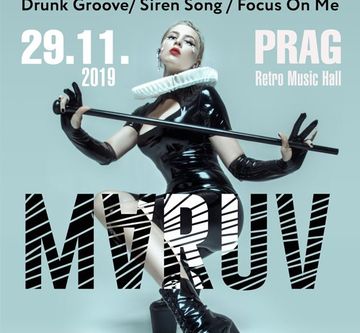 Show me what you got! –that’s whatMaruv provocatively and sexy calls for in her track "Drunk Groove", which already has 127 million views on the Internet. And while you're still trying hard to figure out what to show, the Ukrainian singer with the dreamlike pseudonymMaruvshows you EVERYTHING!

Her business card is the vampire's living image: challenging costumes made of black, tight-fitting latex, with neckline and slits above the fabric, eye-catching make-up with generously set eyes and inviting red lips, intoxicating lyrics and extremely shocking clips. The wild popularity proves once again that the golden rule of marketing - Sex Sells - works flawlessly.

Today we invite you to a concert of the unique and eccentric Maruv in Prague. A strong adrenaline rush, fast pulse and heavy breathing are guaranteed. An uncontrollable voyage of your thoughts that will stimulate your unbridled imagination for a long time! 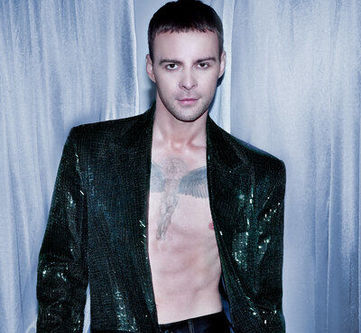